The City of Suffolk Media and Community Relations Department has been awarded a Gold Award in the 2014 Association of Marketing and Communication Professionals (AMCP) International AVA Digital Awards Competition for the “2013 Suffolk City Council Retreat Video”. The Gold Award is presented to those entries judged to exceed the high standards of the industry norm with only 16% of entries receiving gold award status. 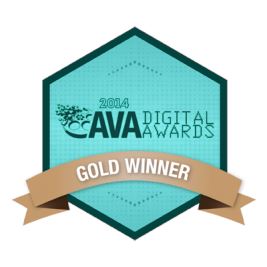 The City of Suffolk Media and Community Relations Department is responsible for external and internal communications for the local municipality. This includes the City’s Municipal Access TV Channel (available on Charter Cable Channel 190 as well as online live streaming and video on demand, the City’s website, and the City’s social media outlets (Facebook, Twitter, YouTube).