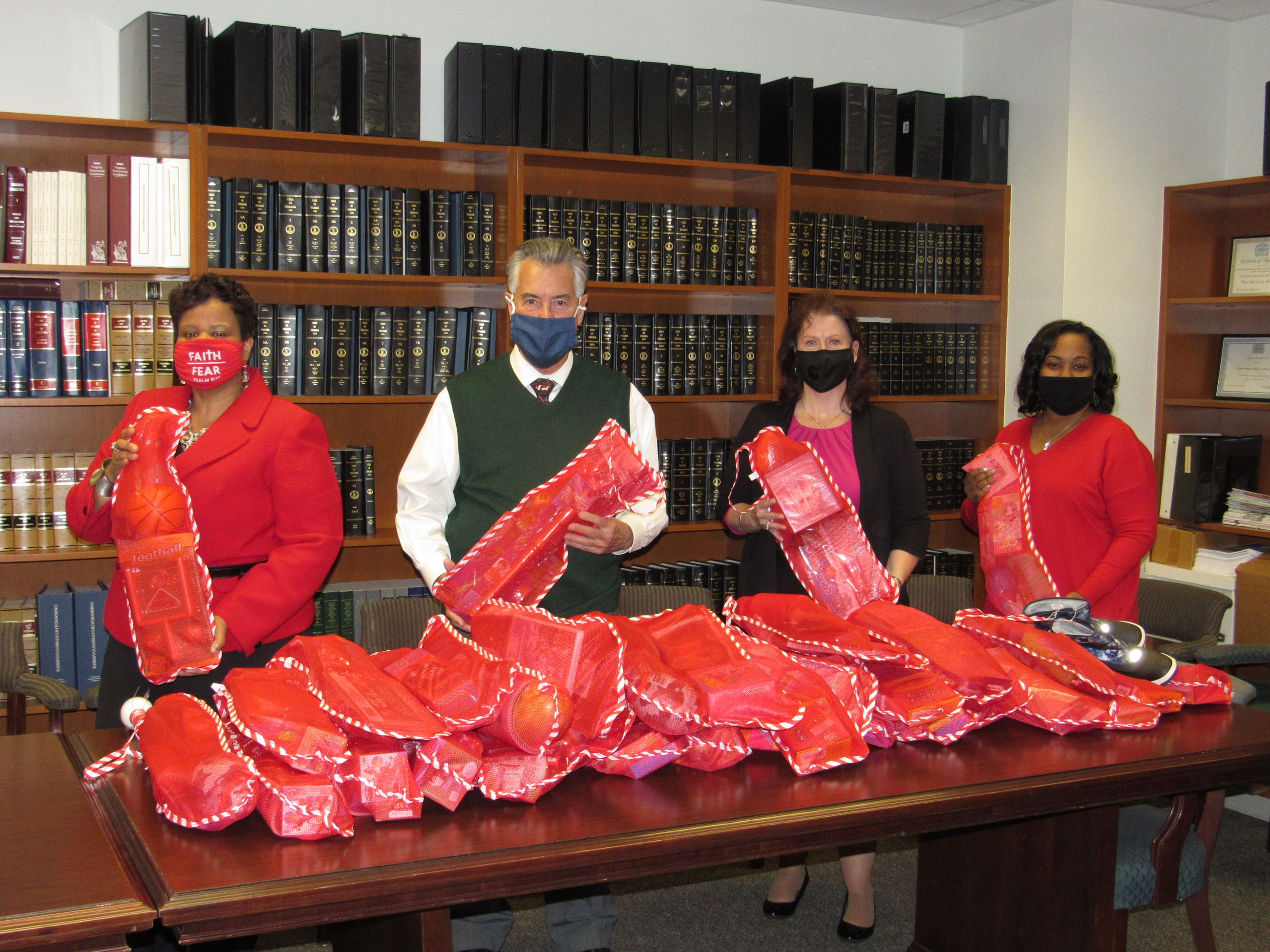 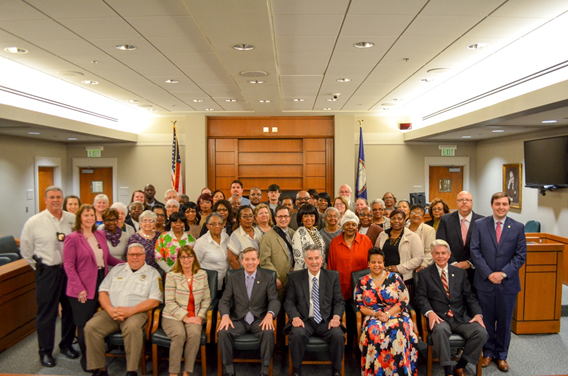 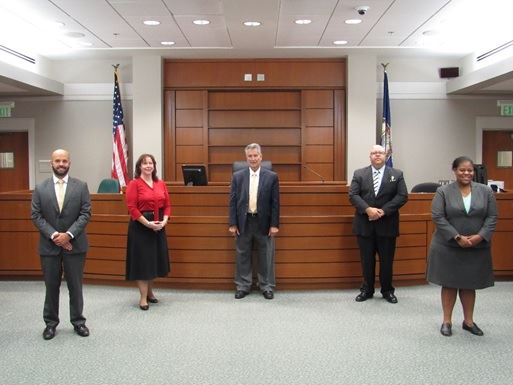 Phil Ferguson, Suffolk Ruritan Club Charter Member is presenting a $500.00 donation to Bishop A.S. Hall, Sr. , of Balm Church on behalf of the Suffolk Ruritan Club to purchase turkeys for the 2018 Thanksgiving Food Giveaway. Balm Church is one of many churches that are coming together for the Thanksgiving Food Giveaway, which is scheduled for Saturday, November 17, 2018 from 9:00a.m. to 11:00a.m. located at 523 East Washington Street, Suffolk.

The Suffolk Commonwealth’s Attorney’s Office spent Wednesday at John Yeates Middle School to put Goldilocks on trial. Students of Jennifer Putzig’s seventh-grade civics and economics class learned about the civil and criminal law in a court setting by acting out various roles — including those of Goldilocks and the Three Bears — with guidance from Assistant Commonwealth’s Attorney Almetia Hardman. Putzig said they were able to use correct vocabulary while studying important concepts from their SOLs. “It is very rewarding to witness ‘aha moments’ taking place in the classroom and this presentation allowed me the opportunity to share these experiences with my students,” she wrote in an email.

Editorial - Honor Our Past , Creating Hope For the Future 2019