SUFFOLK, VA. (August 25, 2022) The City of Suffolk has detected West Nile Virus (WNV) in mosquitoes collected from the following areas and neighborhoods:
WNV – Planter’s Peanut Area and the neighborhood of North Jericho
Citizens should be aware that there is increased WNV activity in these areas and they should take the necessary actions to protect themselves while engaging in outdoor activities.
WNV infected individuals can show no symptoms, mild symptoms, or severe symptoms. “80 percent of people (about 4 out of 5) who are infected with WNV will not show any symptoms at all.” Up to 20 percent of the people who exhibit mild symptoms of WNV have flu-like symptoms and sometimes swollen lymph glands or a skin rash on the chest, stomach and back. In the most severe of cases (1 of 150) of WNV individuals will develop severe illness which can include high fever, headache, neck stiffness, stupor, disorientation, coma, tremors, convulsions, muscle weakness, vision loss, numbness and paralysis.
Although Eastern Equine Encephalitis (EEE) has not been detected in the city as of this moment, mosquito control wants you to be aware that it is commonly found yearly in our surveillance. EEE is a very rare human disease that affects 5-10 humans annually in the United States. EEE infection in humans begins with mild flu-like symptoms, progresses into disorientation, seizures, coma, encephalitis (an inflammation of the brain) and in the most severe cases individuals die. Many that survive will have “mild to severe brain damage” No human cases of EEE have ever been reported in the City of Suffolk.
Horses are commonly found with EEE in Suffolk. Mosquito Control urges horse owners to vaccinate their horses for EEE and any other insect transmitted diseases that could affect their animals. Properly timed and administrated vaccinations by a licensed veterinarian can mean a healthy horse during the mosquito season.
Mosquito Control operations are intensifying their efforts in these areas because of these positive test confirmations. We have increased mosquito surveillance, treatment of standing water, and spraying for adult mosquitoes.
You can greatly decrease your chances of contracting WNV and EEE by protecting yourself from excessive mosquito bites while outdoors by following these recommendations:
• Remain indoors during times of greatest mosquito activity (1 hour before dusk to 1 hour before dawn)
• Wear loose, long, and light-colored clothing when outdoors
• Use insect repellants containing DEET according to the label instructions.
You can contribute by eliminating mosquito-breeding areas around your home and neighborhood by following these steps:
• Empty water-holding containers: buckets, drums, bottles, tin cans, wheel barrows, potted plant trays, etc.
• Properly dispose of used tires.
• Clear roof gutters, downspouts and corrugated black drainpipes for any water collection.
• Clean wading and swimming pools
• Drain water from tarps
• Place Mosquito Dunks in stagnant water areas around your home which include ditches and low lying areas
Free Mosquito Dunks are available to Suffolk citizens at your local fire stations 1, 3, 4, 5, 6, 7, 8, 9, 10, Media Department at City Hall, Whaleyville Community Center, East Suffolk Recreation Center, and all Suffolk Public Libraries. In order to get your free Mosquito Dunks you must be 18 years of age or older, have proof of residence in the City of Suffolk, proper picture identification and sign the “Information Sheet” at the fire station. Placing Mosquito Dunks in stagnant water habitats is a common practice used to eliminate mosquito larvae.
For more information concerning EEE and WNV refer to the following links: Virginia Department of Health (VDH)
http://www.vdh.virginia.gov/.../epidemiol.../eastern-equine- encephalitis-eee/
http://www.vdh.virginia.gov/.../epid.../west-nile-virus-wnv/
The Center for Disease Control and Prevention (CDC) http://www.cdc.gov/EasternEquineEncephalitis/gen/qa.html http://www.cdc.gov/ncidod/dvbid/westnile/wnv_factsheet.htm
Horses and EEE Fact Sheet provided by Rutgers University https://esc.rutgers.edu/.../questions-regarding-eastern... horses/

ADD YOUR ADDRESS TO THE DO NOT SPRAY LIST 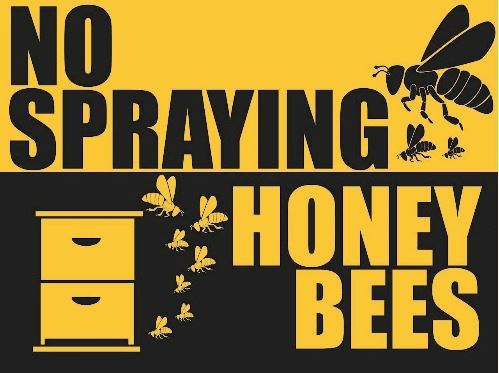 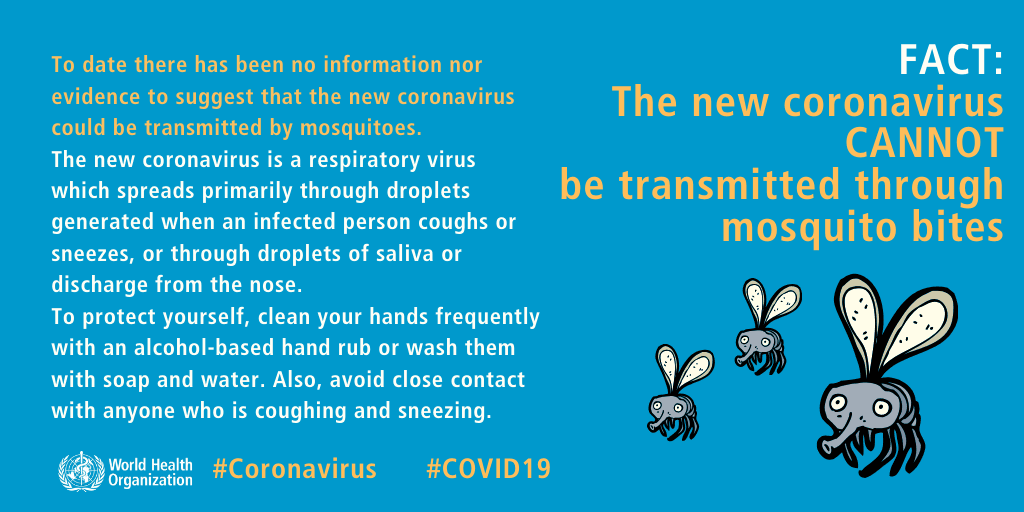