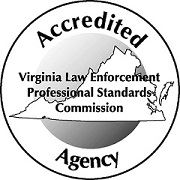 Our number one goal is providing quality service to the citizens of Suffolk.
No Electronic devices of any type (i.e. Fitbit Watches, iPad, iPod, Cell Phones, Smart Watches or Similar devices) are allowed into the Mills E. Godwin Court Complex and must be returned to your car. 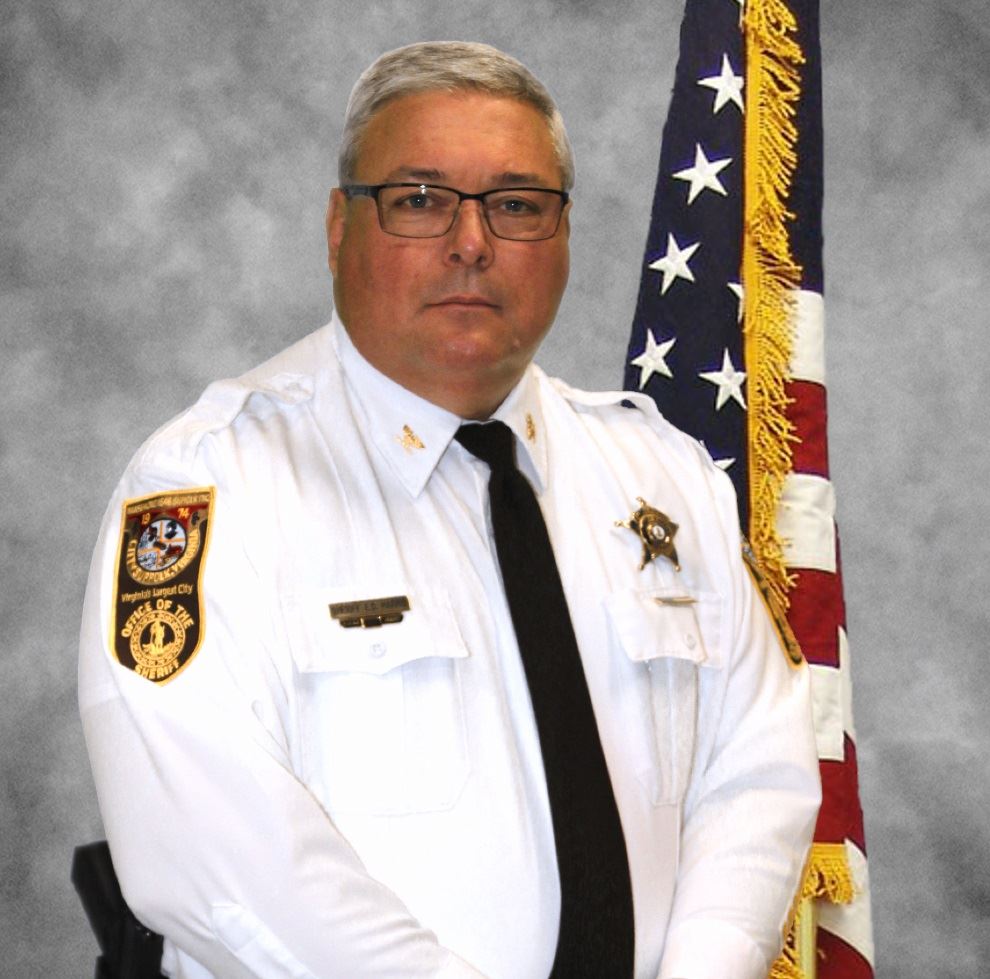 Sheriff
Sheriff Everett "E.C." Harris has over 40 years of law enforcement experience. He has proudly served the citizens of Suffolk for the last 35 years, building strong relationships with law enforcement and municipal entities throughout the region and State.

Sheriff Harris began his career as a Military Police Officer in the United States Army. After his honorable discharge, he was employed with the Chesapeake Bay Bridge Tunnel Police, and then he joined the Suffolk Police Department where he served as a patrolman and detective for over 17 years. After 10 years serving as a sheriff’s deputy and Chief Investigator with the Suffolk Commonwealth’s Attorney’s Office, he was appointed Chief Deputy of the Suffolk Sheriff’s Office. On January 1, 2017, Sheriff Harris was sworn in as the Sheriff of the City of Suffolk.

He serves on the boards of the Suffolk Crime Line, the Western Tidewater Regional Jail, and the Virginia State Bar’s First District Disciplinary Committee. Sheriff Harris and the members of the Suffolk Sheriff’s Office are committed to being engaged in the community, to encourage new unions and enhance the current relationships within our great city.

"Sheriff Speaks from the Heart"

"A Message from the Sheriff"
"Sheriff's Resume" 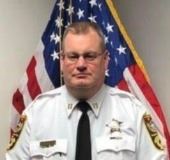 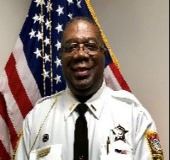