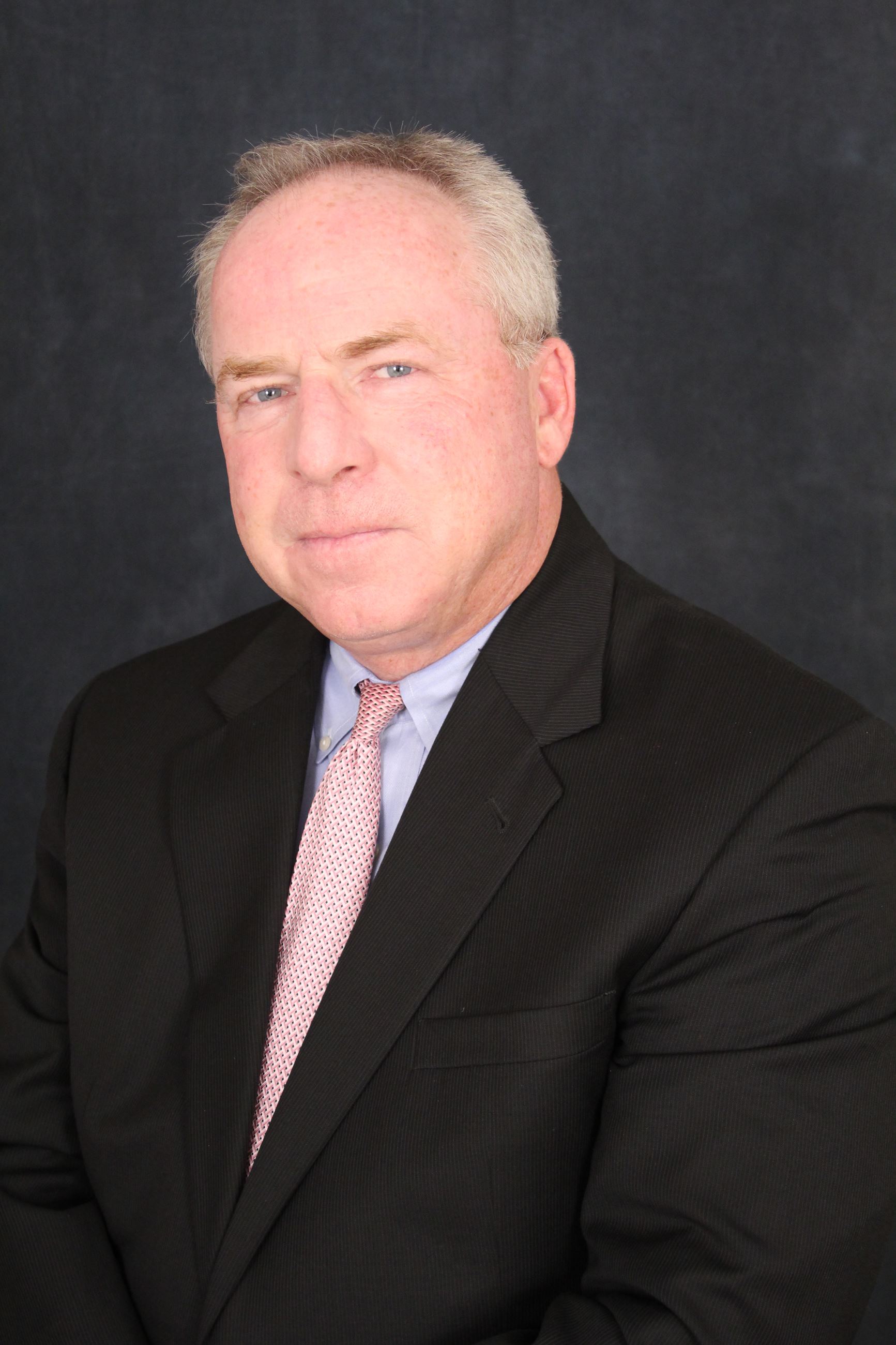 Moor was the Director of Public Utilities prior to becoming Interim Deputy City Manager and had served in that capacity since 1995. He has over thirty-six years of progressive municipal government experience under his belt.